Together with Urlaubsguru, Kim raffled off a travel voucher worth €3,000. The condition for participation was to be a follower of the Instagram account of Urlaubsguru. With this mechanic, we were able to achieve a very good and long-term result together.

The goal of the campaign was to generate new followers for Urlaubsguru on Instagram. People were made aware of Urlaubsguru and subscribed to the account. To achieve such objectives, giveaways in cooperation with influencers are particularly well suited.

We chose a creator with a strong community to give away the travel voucher as part of her 300 k follower special together with Urlaubsguru.

The campaign format included a post and a story that drew attention to the giveaway. This way, fans of both formats were reached.

Through the giveaway promotion, the various participants from Kim's channel were successfully redirected to the Instagram page of Urlaubsguru. 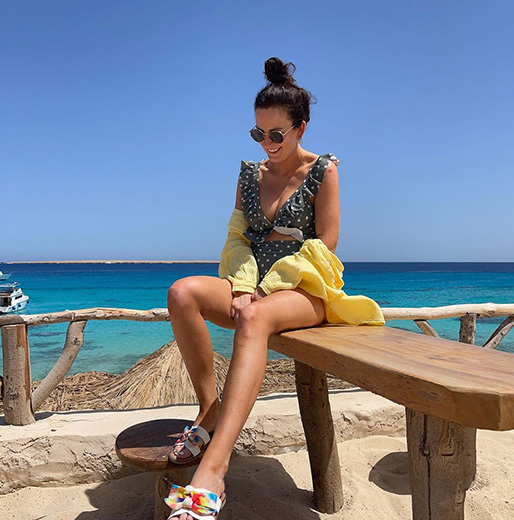 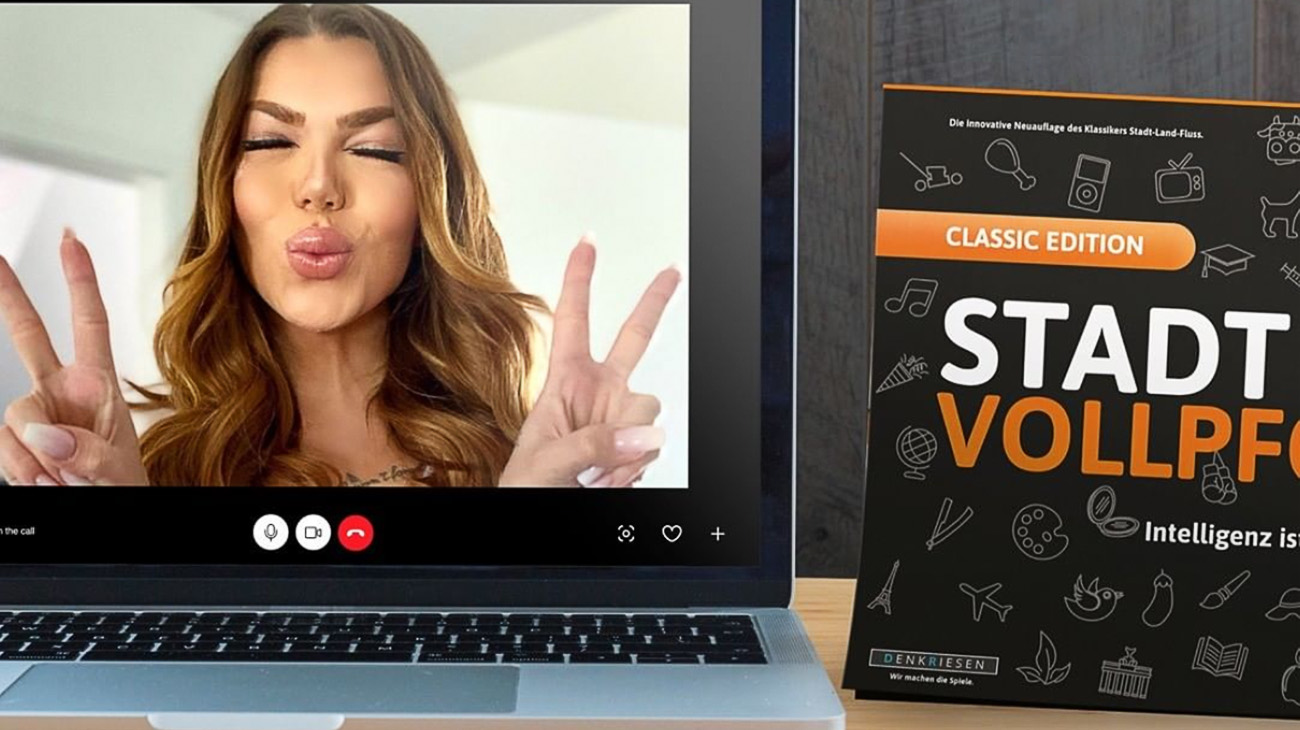 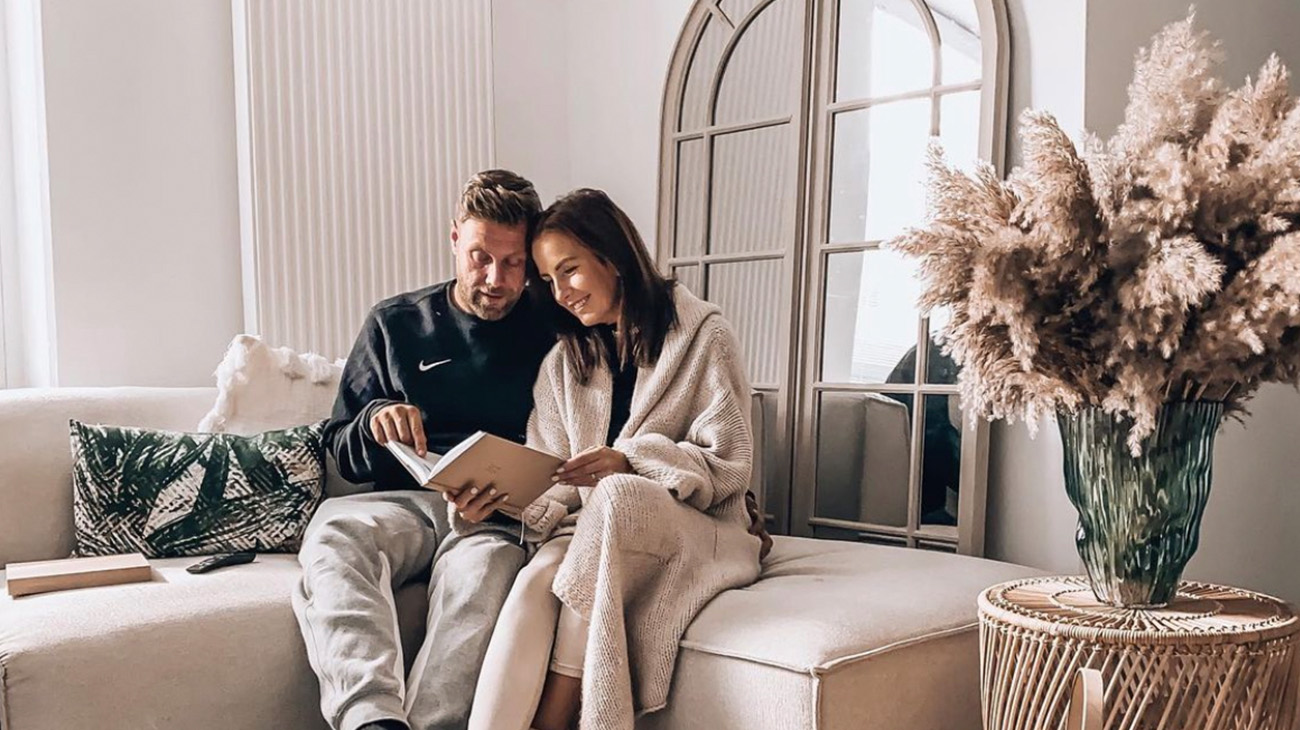 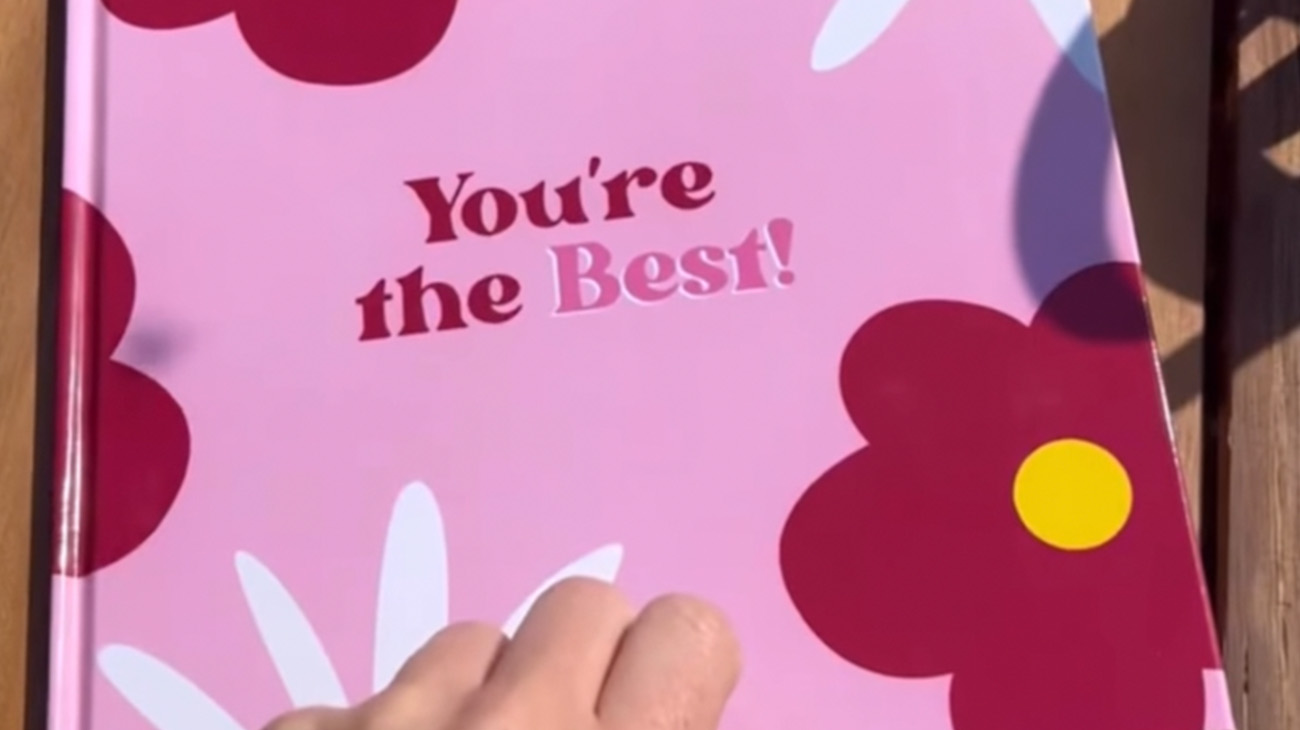 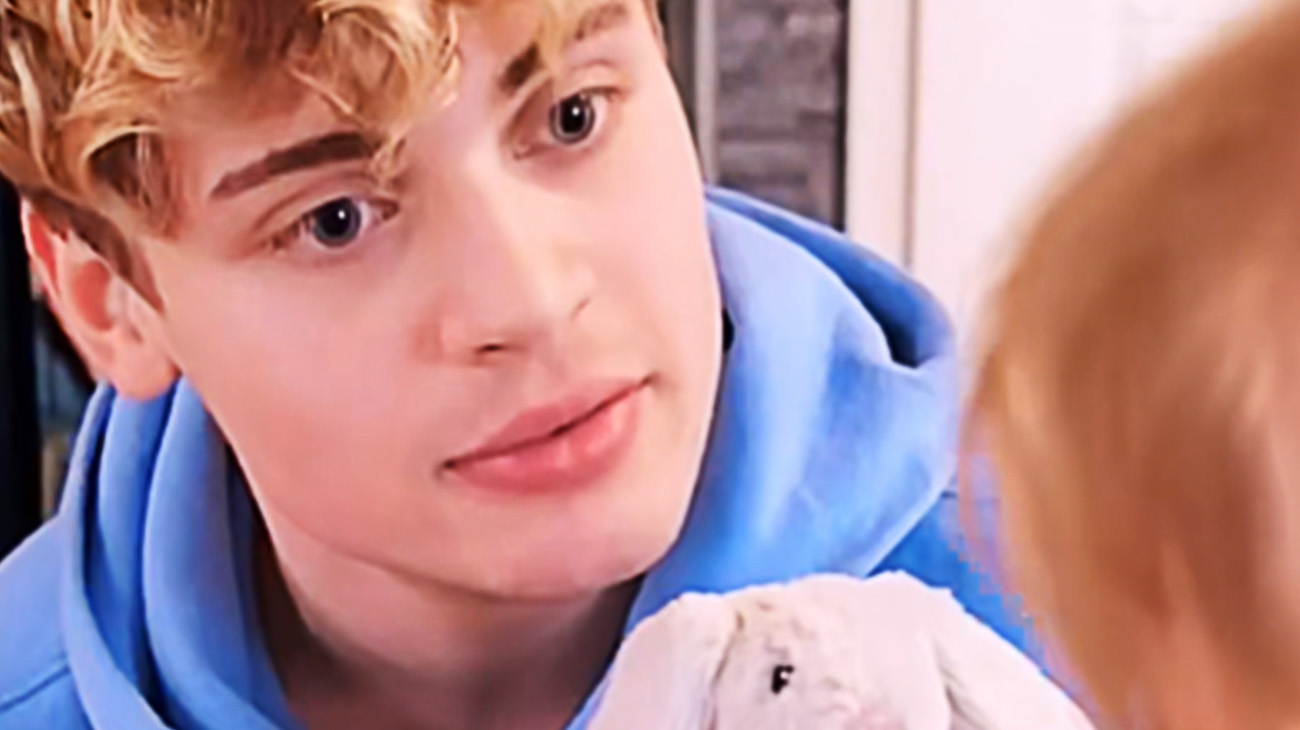 Our influencer marketing takes your brand to the next level. To learn more, drop us a message or schedule your individual consultation with our experts.