The social media world is constantly growing and more and more new creators are joining the influencer marketing world. However, many influencers reach the point where the activity can no longer be managed alone. So they are increasingly turning to agencies and relying on the support of a management team.

As a result, the number of agencies has grown steadily in recent years and competition has become increasingly fierce. But what exactly is meant by the war for talent and how do agencies succeed in standing out from the rest and winning over influencers?

War for Talents generally describes the difficulty companies have in attracting qualified and high-quality personnel. This is where a battle for the best junior staff arises and is the consequence of the shortage of skilled workers for companies.

In the context of influencer marketing, War for Talents is the competition between agencies for high-quality and successful influencers. So this refers to the exclusive management and bloggers represented by an agency.

Influencer marketing agencies also want to work with the most exciting influencers for exciting campaigns to generate the most success. The battle among the agencies begins: Which agency can win over the influencers?

In the constant war for talent, it is particularly important for agencies to differentiate themselves from the others in order to get the best possible results and convince influencers of their merits. Once a well-known and high-quality influencer is under contract with the agency, much of the process is based on recommendations. These influencers have contacts and friends in the same industry, these listen to the recommendations and at the same time are interested in the same agency – this gives the agencies a good reputation.

How do we at Lookfamed stand out from other agencies?

This aspect requires several important points to stand out from competing agencies.

Project-based work is also very important at Lookfamed. Through our different areas, we have great opportunities as a full-service agency to also implement projects in addition to the actual management.
For example, we have Lookfamed Handels GmbH, which can make the desire of some influencers of their own brand possible. We have the opportunity to implement exciting events with our event division. We also directly implement successful influencer campaigns with our campaign team.  We offer our influencers exclusivity and a full-service program to implement any exciting project together with them.

Even if agencies define themselves by talent, caution is advised here. Even the biggest and best known influencers want quality work and support to continue to do their job successfully. This quality must not be lost in the agency due to the big names, because if the management only relies on these biggest influencers and the qualitative work here takes a back seat, sooner or later these influencers will also look for an agency that is fully committed to the needs and wishes.

Cohesion instead of competition

A very important aspect of surviving the war for talent and, if necessary, mitigating it a little is to distance oneself from precisely this competition. The norm here should be to work together and also to support each other and even implement joint projects.

Together, in collaboration with other agencies, great things can be achieved. Experts from the same industry come together and can support each other with their expertise.

If this acceptance that not all influencers can be in one’s own exclusive management is present, the first step toward success is taken. Even if the agencies are competitors, each depends on the support of the others. So it’s important to build contacts and relationships and work together on projects. This transforms the question from “Which big influencers can we still win over?” to “How can we support each other as agencies to generate the best possible successes?”

At Lookfamed, we’ve been working closely with some external agencies on and off for a long time – successfully. Authentic support among each other helps us get even more out of our campaigns and offer our customers the best possible service. And so from the other agency’s point of view, too.

How do you recognize potential influencers?

Personal contact is also a top priority when choosing influencers. Most of our influencers were discovered through campaigns or recommendations of other, already exclusive, influencers.

The Lookfamed campaign team regularly implements campaigns with a wide variety of influencers. This is where the first personal contact is made. If the campaign has been successfully implemented and if there is interest from both sides, agency and influencer, it can come to a new exclusive management.
Through the campaigns, the first experiences with the influencer are gathered and thus show to what extent this influencer comes into question. Here, a community with purchasing power as well as strong insights (for example, storyviews, interaction) is very crucial.

But in order to ultimately be perceived as a potential influencer, it is important to establish and expand personal contact.

So it’s important not to view the war for talent as a direct battle, but as an opportunity to support each other and grow together. Because if you accept that you can’t have everything yourself and that not all influencers can be in exclusive management, you’ve understood the recipe for success. Now it’s just a matter of focusing on this and achieving the best result.

In our Lookfamed Podcast, our founder Sebastian spoke with Nora from Nora Mae’s Agency about the war for talent and how to stand out as an agency to attract the most suitable talent. Here you can find out once again in detail what the war for talent in influencer marketing looks like. 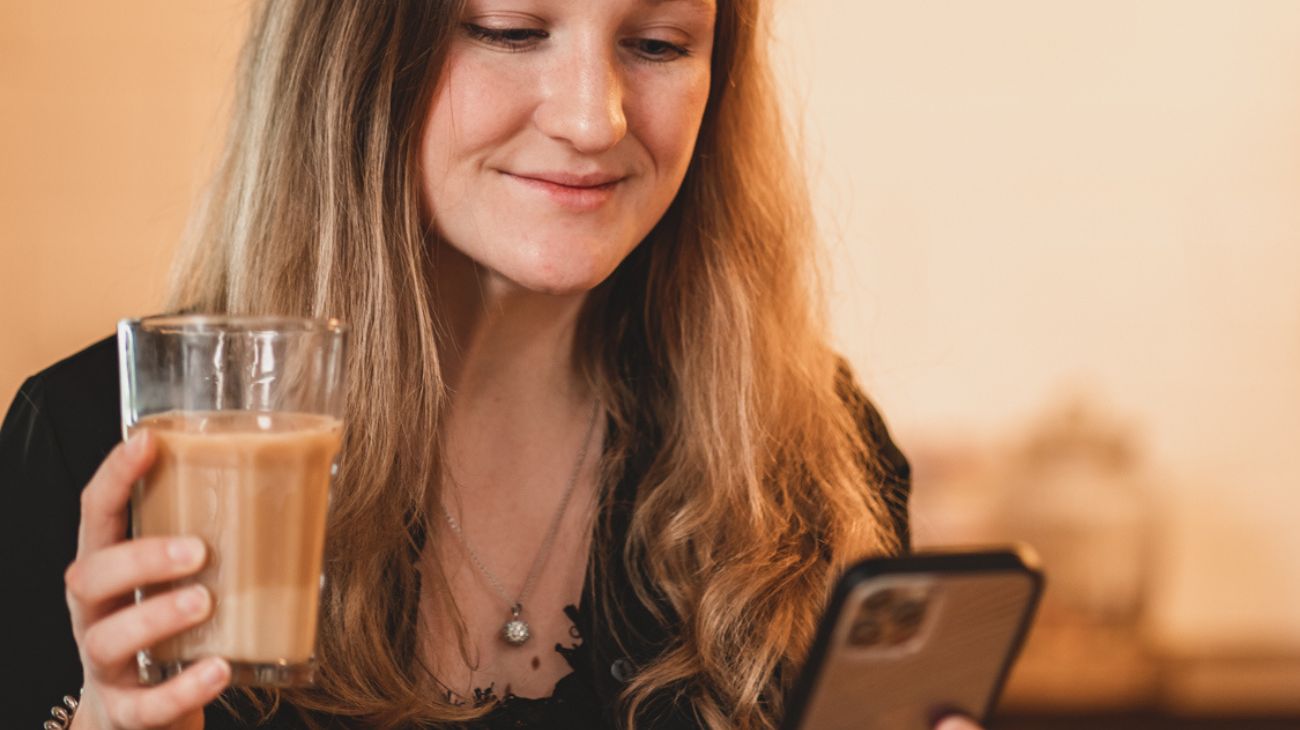 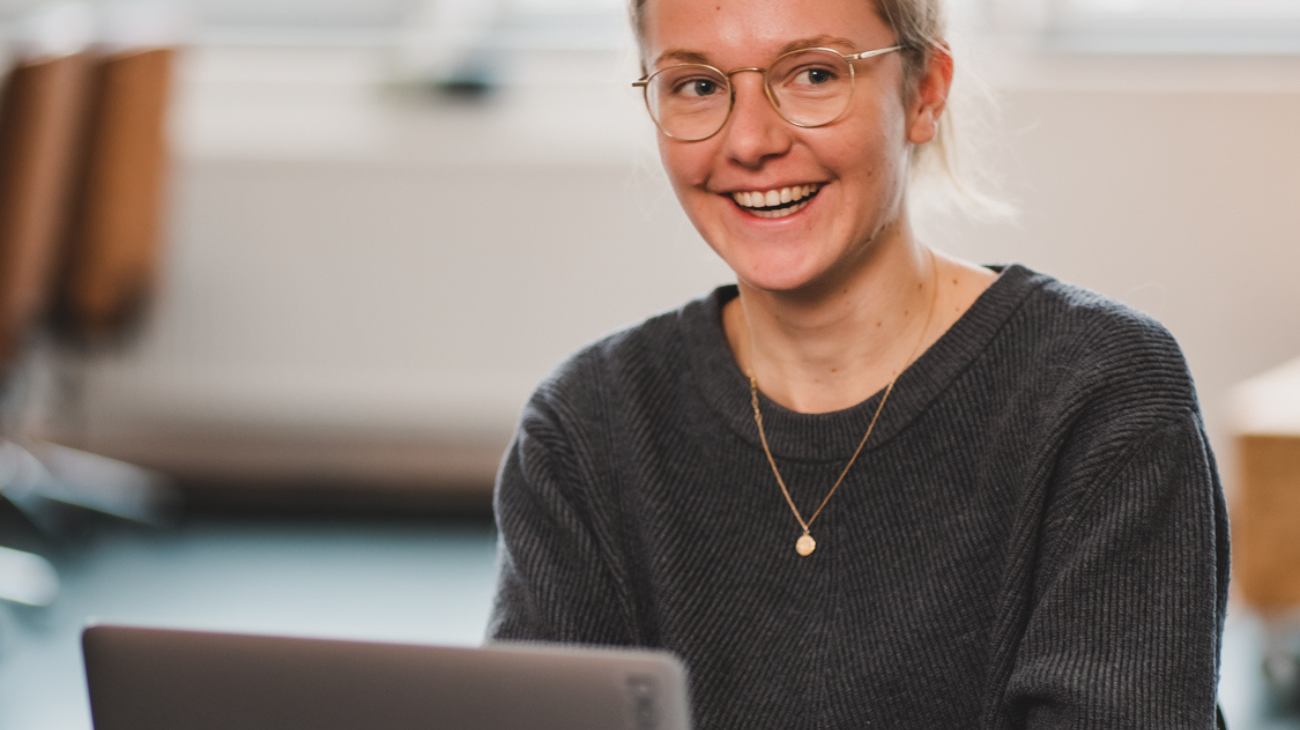 Personal Branding LinkedIn: Personal instead of private to success 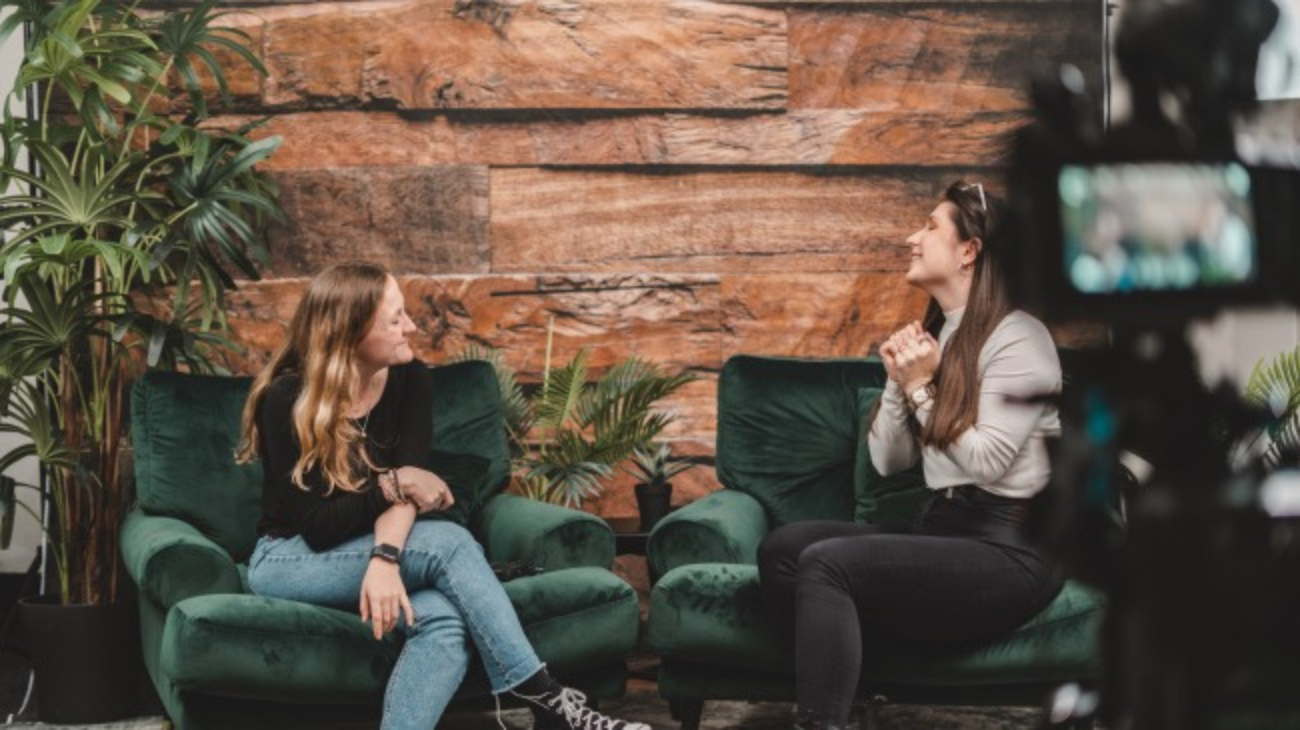